Flowcrete Asia has collaborated with Resorts World Genting to provide a robust Deckshield coating for its rooftop helipad in Genting Highland, Malaysia.

Genting is a self proclaimed city of entertainment and many hail it as the Asian answer to Las Vegas.

The client wanted to renovate and expand its existing helipad from 280m2 to 1300m2 in order to be better equipped for dealing with the various VIP air-taxis and emergency service runs that it regularly encounters.

As is the case with most helipads, Genting’s was made out of concrete and had to be decorated with a letter ‘H’ and marked with a circle so as to increase visibility from the air.

Flowcrete’s Deckshield ID system was specified to coat the 1200m2surface of the helipad largely due to its effective anti-slip profile and ability to cope with heavy duty wear and tear.

Due to the helipad being exposed to direct sunlight, Deckshield UV Linemarker was also used across the entire surface area due to its incredible UV resistant properties as well as a coat of the power trowelled heavy-duty underlayment, Flowtex PT.

Resorts World Genting plans to build a further three helipads in the near future as part of a RM400 million refurbishment plan which includes the world’s first 20th Century Fox Theme Park. 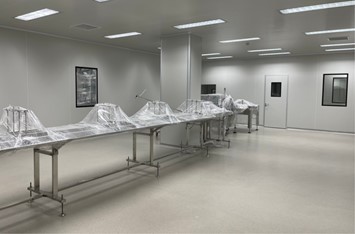 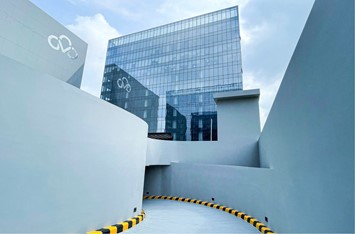 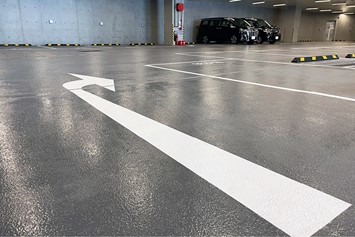 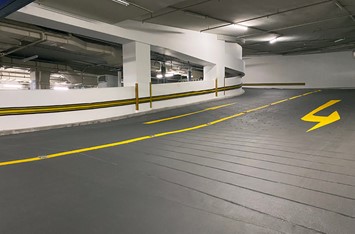 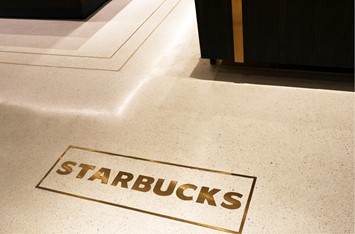 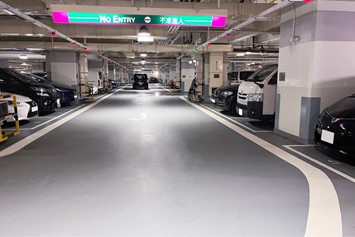