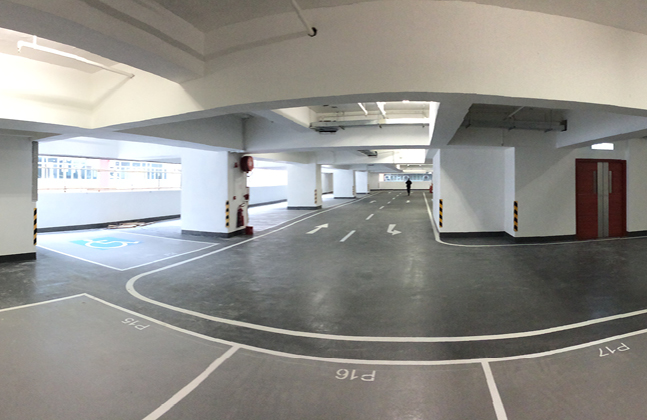 Billion Development & Project Management Ltd. has been working closely with Flowcrete Hong Kong to create high performance car park floors for a variety of the island’s most prestigious modern buildings.

The leading Hong Kong property developer has been placing a strong focus on the Kwun Tong and Kowloon Bay areas, constructing several high-rise, Grade A office complexes as well as landmark transportation facilities. 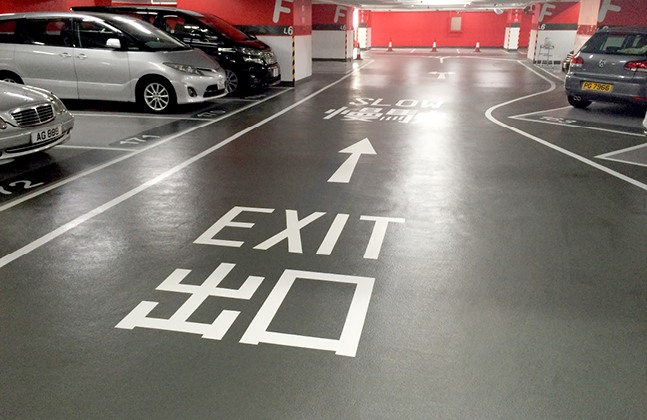 Flowcrete Hong Kong is working hand-in-hand with one of the island’s premier residential and retail developments, Discovery Park, as it revitalises itself for the demands, expectations and opportunities of the 21st century.

It is important for the Tseun Wan based residential complex that its extensive infrastructure is fit for purpose as it develops and evolves over the years. A key aspect of this is ensuring that its car parking facilities are able to cope with increasing levels of use while simultaneously portraying a pleasant and welcoming appearance. 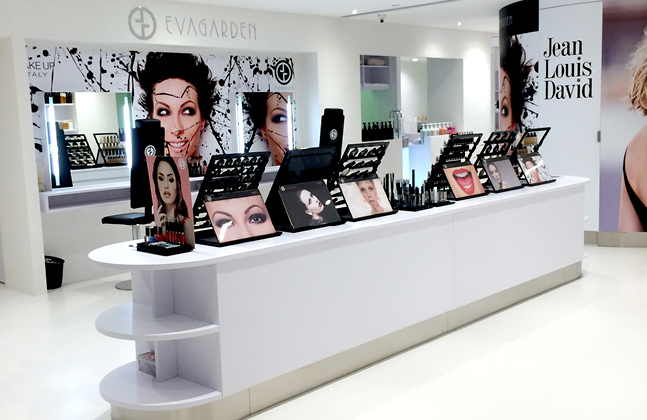 When the international salon brand Jean Louis David (JLD) designed its flagship Hong Kong store it was imperative that the chosen floor would meet the iconic hairdresser’s high standards for quality, appearance and cleanliness.

Located at 12/F New World Tower 2, JLD state that this new salon marks the first authentic international hair salon in Hong Kong. The store specialises in innovative hairdressing techniques and is committed to providing customers with a luxury ambiance alongside the highest levels of client service, care and hygiene. 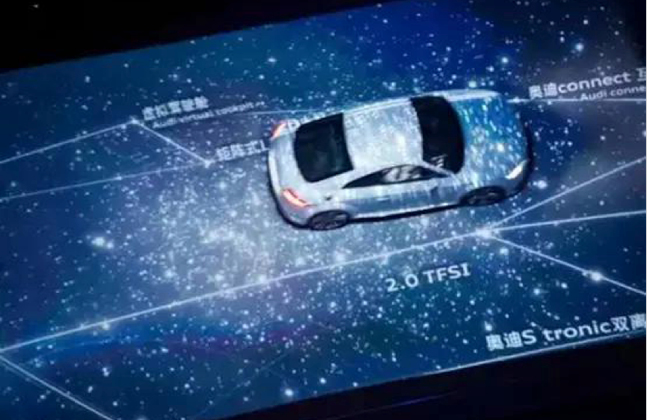 When Volkswagen unveiled its new Audi TT model in Beijing it put on a dazzling and immersive display, surrounding the audience with bright lights and dramatic visuals that were projected onto the walls around them – walls on which the cars themselves raced in time to the graphics and soundtrack!

This race track was a cleverly designed, 300 metre, 360 ° circular surface that could be placed within the Beijing Crab Island International Convention Center and used as both a backdrop for the show’s visuals as well as a platform on which the 2015 Audi TT vehicles could drive around the audience at speeds of 60km/h. 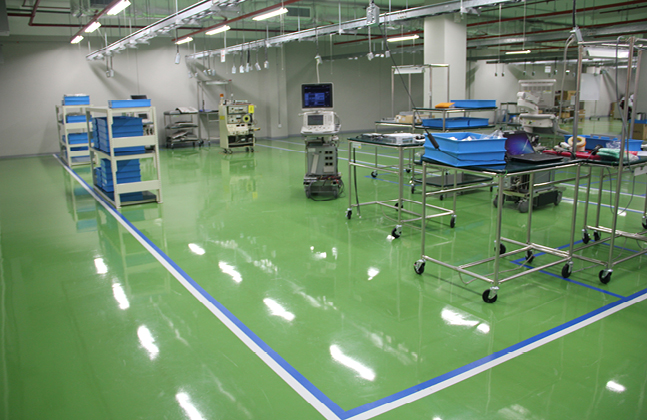 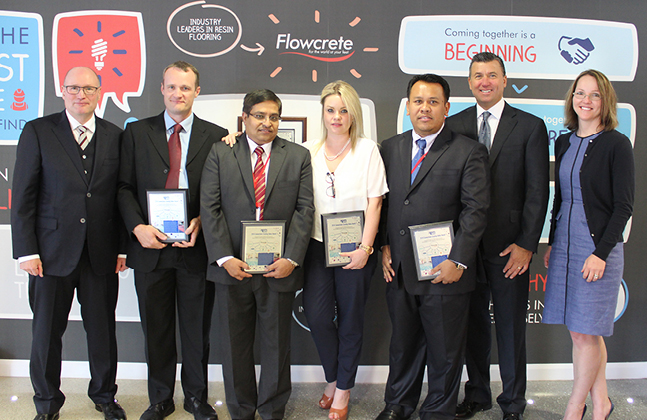 These awards recognise key members of the resin flooring manufacturer’s global team whose active collaboration between Flowcrete’s international companies and other RPM subsidiaries have added significant value to all the businesses involved. 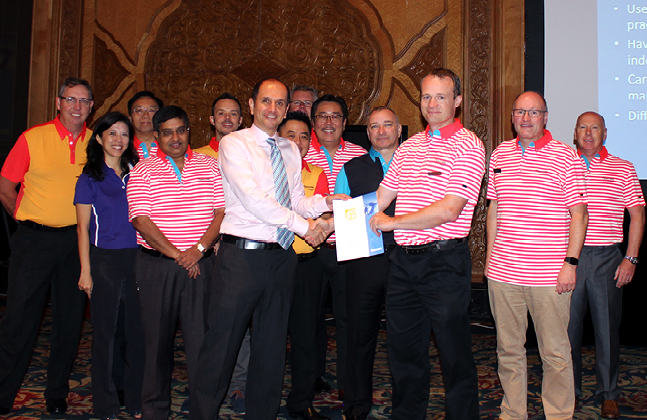 This certification means that food and beverage producers operating a Hazard Analysis and Critical Control Point (HACCP) based food safety programme can specify flooring materials, safe in the knowledge that they will meet the relevant regulatory authority’s standards for safe procurement, production and processing as well as the requirements of the world’s leading quality and food safety standards. 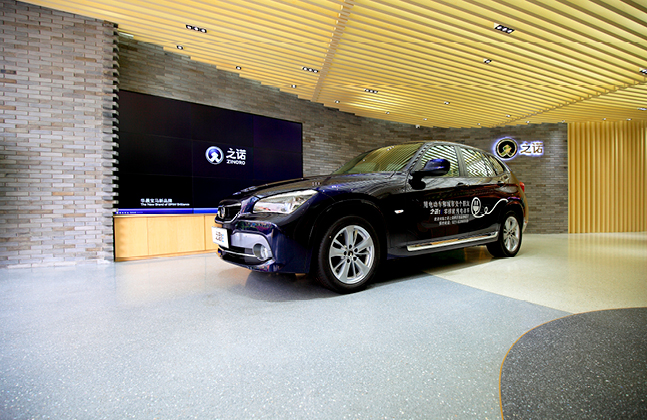 Thanks to the success of BMW Brilliance’s first Zinoro showroom in Beijing in 2014 the high-profile luxury car brand has opened a second Flowcrete-floored site in Shanghai.

A new brand spawned from the premium joint BMW Brilliance venture, Zinoro has thrust itself to the frontier of China’s green transport revolution following the recent opening of its branch in Shanghai. 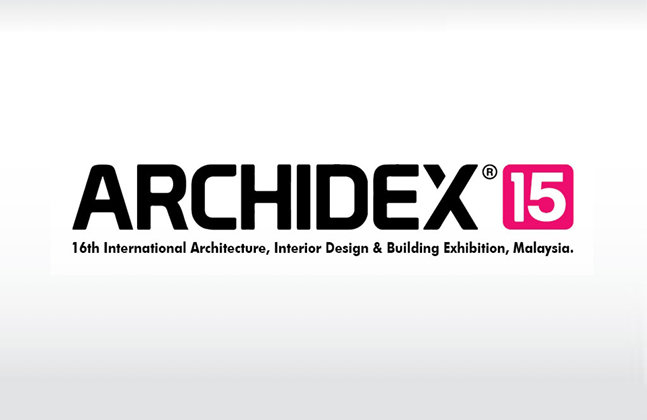 Flowcrete Asia will be showcasing its innovative resin floors to Asia’s architects during this year’s Archidex 2015 Exhibition, which takes centre stage at the Kuala Lumpur Convention Centre, Malaysia from August 12th-15th. 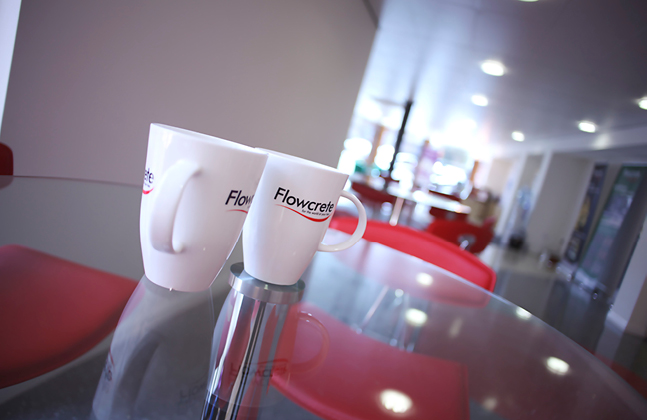 Bangladesh’s booming construction industry will now be able to source Flowcrete Asia’s innovative resin flooring solutions thanks to the introduction of a dedicated sales presence in the country.

Thanks to this development, architects, developers and facilities managers in Bangladesh can choose from Flowcrete Asia’s wide range of globally renowned specialist flooring systems.